The Business of Your Spiritual Evolution 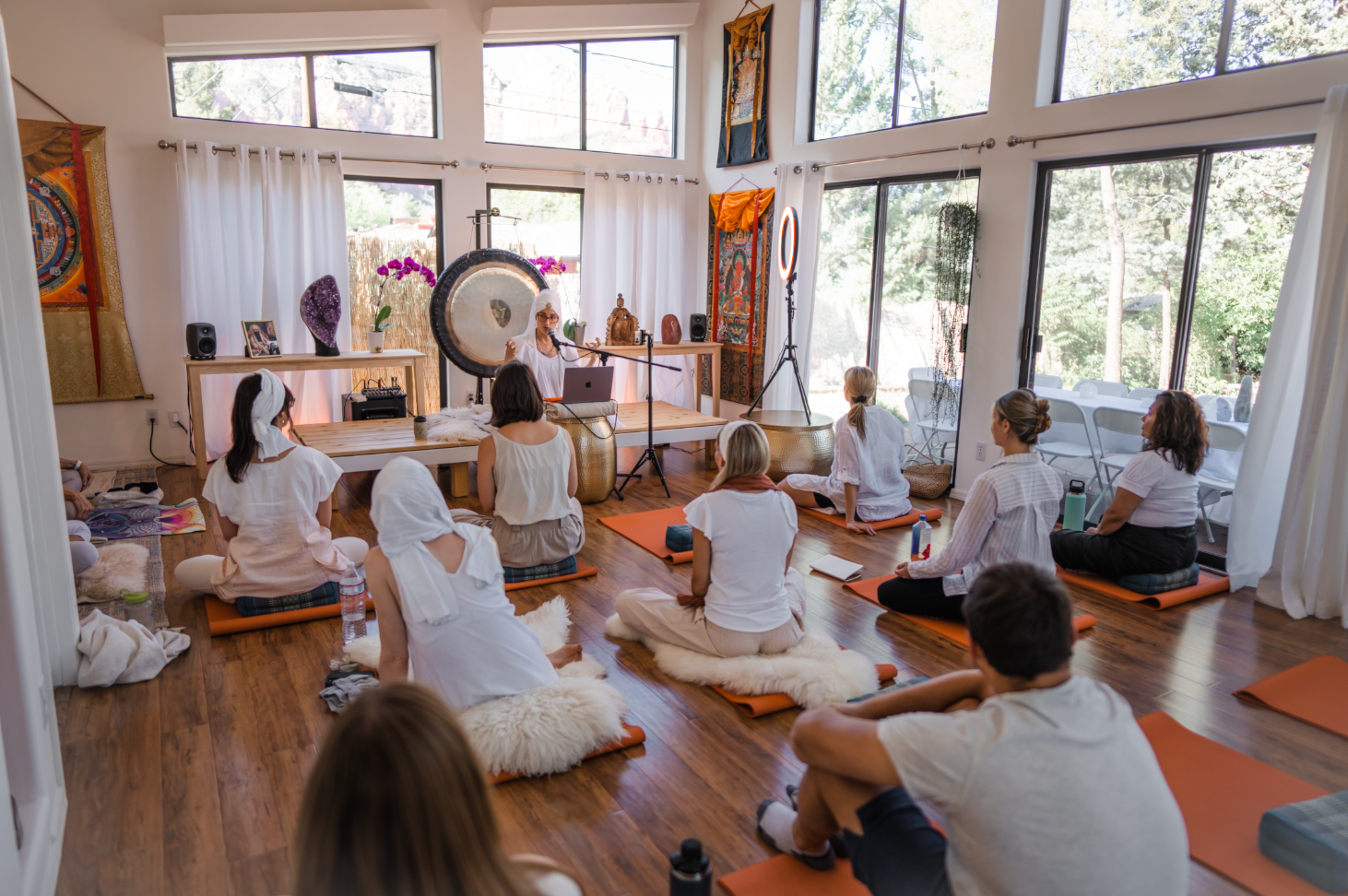 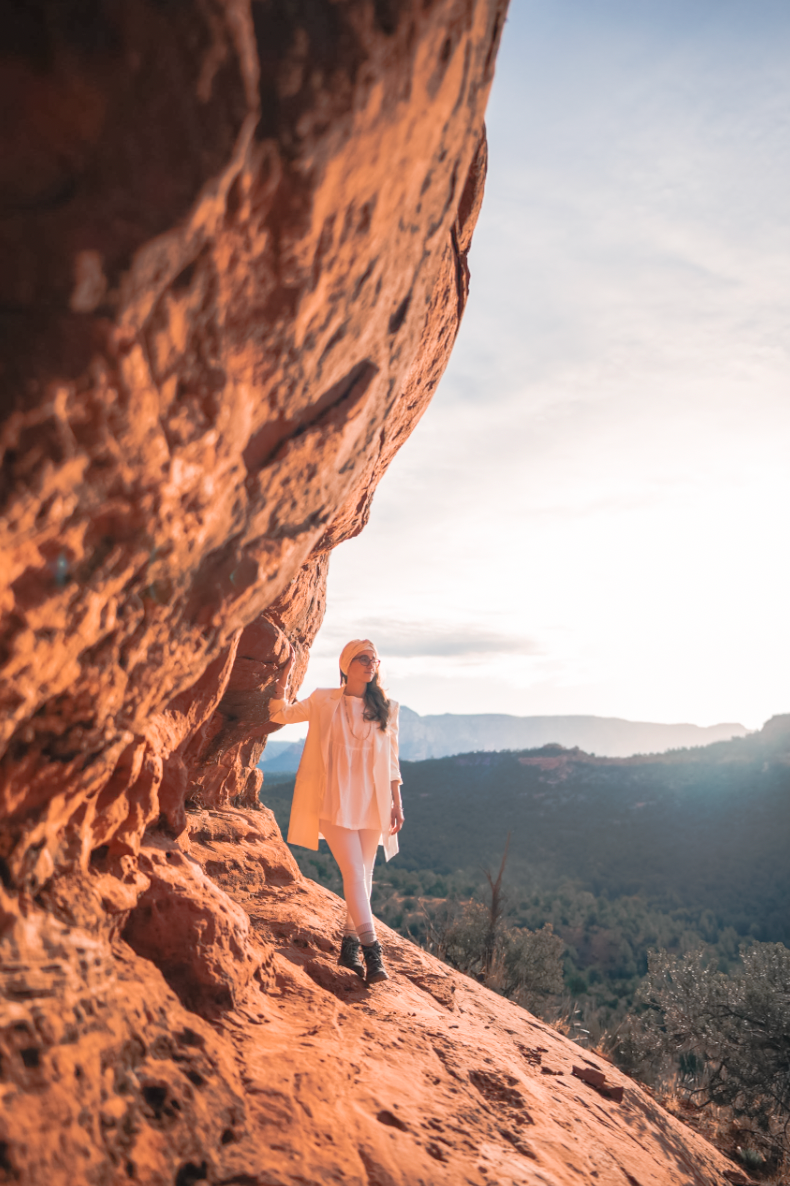 "The greatest mistake is when you think business is yours"

Did you know that businesses have their own egos - and they can clash with your ego?

This gets especially complicated in personal businesses and branding. The digital avatar version of you is not you.

"Every business has to have its own identity, absolutely free of you. You are the servant of this identity called business. You serve it, and it will serve you." - Yogi Bhajan

Join Us At The Pallas

The Sedona, Arizona hub for your greatest transformation and deepest meditative practice

USE THE EQUINOX ENERGY

The Equinoxes are the most important days of your life to take in as much energy as you can. There is an opening and a portal in the cosmos that allows for massive change and initiation to happen.

Join us at The Pallas in Sedona, Arizona to deep dive into Kundalini teachings with Shakti Sita. 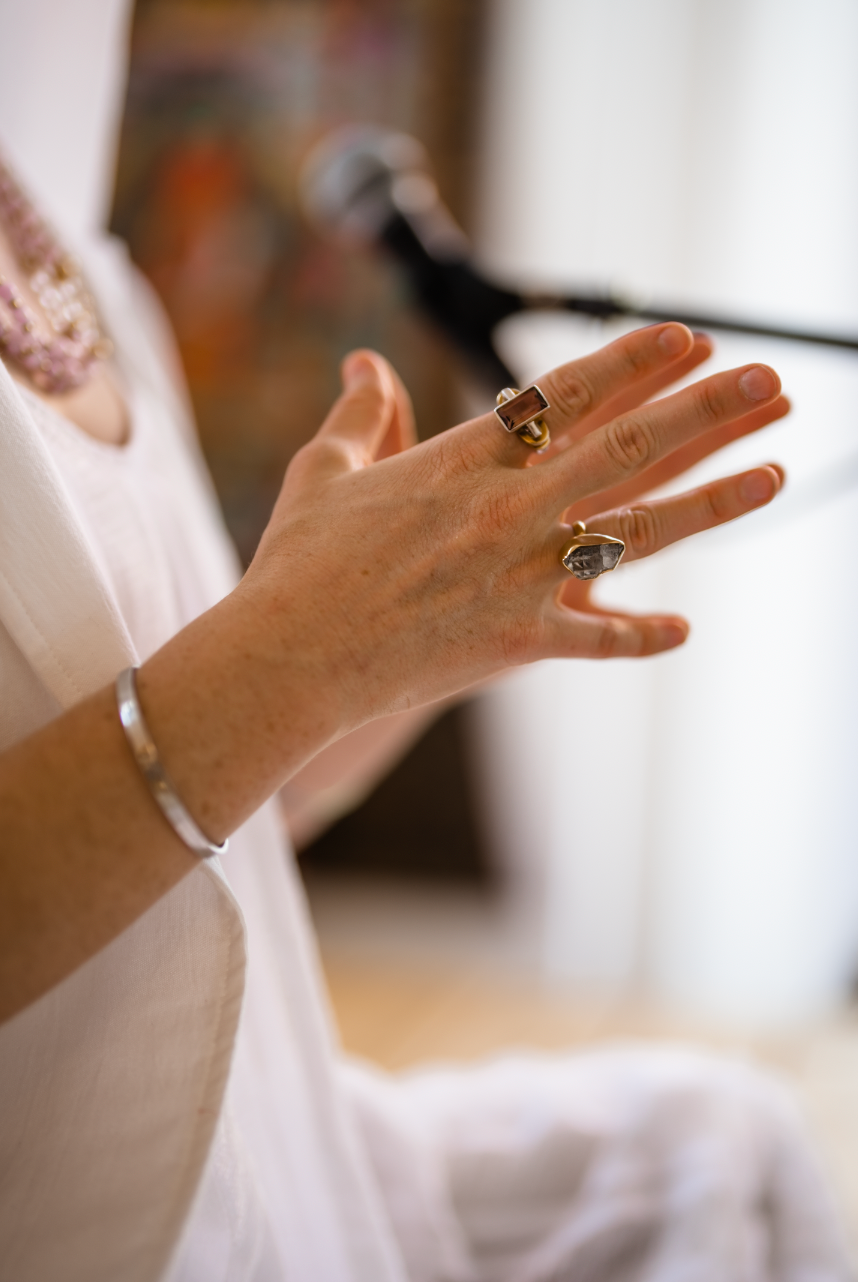 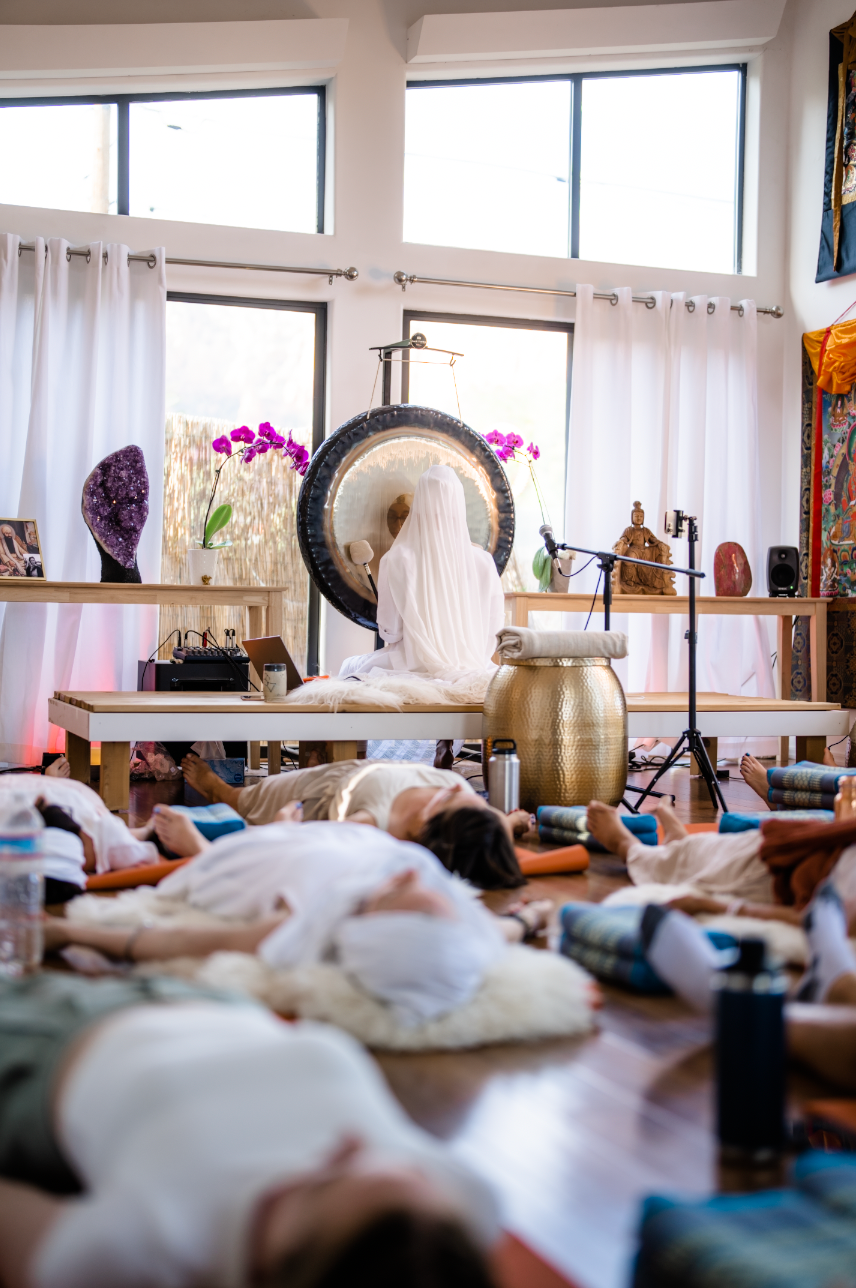 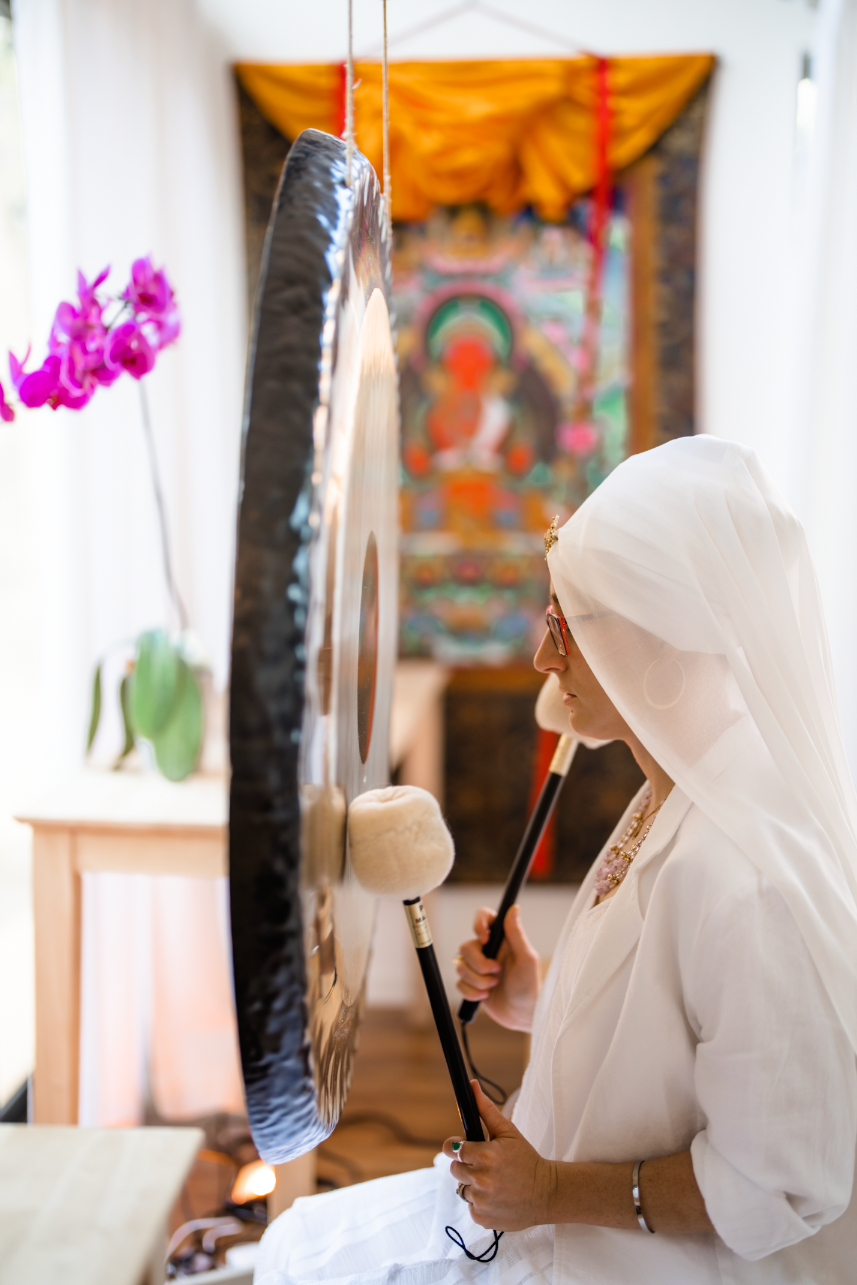 GENERATE THE ENERGY TO DELIVER

The world needs your gifts. It is time to share them!

I AM SHAKTI SITA.

After several years as a national news producer at NBC and FOX, I decided to create my own path.

Entrepreneurship and my spiritual journey are intrinsically connected. Every step of the way has been confronting. And that's the juice. It has forced me to refine and constantly get real with myself. There's nothing more spiritual than that.

Here are just some of my entrepreneurial credentials...

I started a swimming lesson business back when I was a teenager, called Fast Fishies.  In 2015 I launched Fletch PR, a boutique PR firm where I helped start ups raise $1.5 Million in funding. I launched 3 iOS apps and 2 podcasts. I co-created the systems and branding of LYT Yoga, an international functional yoga movement.

I created The Pallas Kundalini Yoga and Meditation studio in New York and then moved it to Sedona, Arizona. I built a retreat business. I launched the Thangka Portal art business.  And more recently, I have been building an Airbnb and real estate empire.

My yogic practices have been a foundation of all of these business endeavors and I'm so excited to share what I have learned and applied in this upcoming Intensive.

"I am sending my sincere gratitude and wanted to express how renewed my spirit and mind is - and my body feels amazing too.  It was such a safe container to be in, with so many remarkably powerful people!!  I was so impressed with how organized and precise you were in your teachings  - You just brought me so much joy: THANK YOU. *and also thank you for the laughter."

"I am a seeker. The Pallas Intensives with Shakti Sita are deeply activating and revitalize my spirit. She is gifted in her ability to call in just the right gathering of diverse souls to create profound connection and vital transformation through Kundalini Yoga. Shakti Sita's illuminated knowledge of the Sedona’s vortex grid allows her to deftly guide mediative experiences on vital power points opening a portal to my own untapped knowing. I joyfully receive these gift with a renewed sense of possibility. It is a blessing to discover Shakti Sita at The Pallas Intensives."

IS THIS INTENSIVE RIGHT FOR YOU?

If you answered yes to any of the questions above, then this Intensive is for you!

We'll deep dive into yogic teachings and practices in the highly energized portal of the Fall Equinox that align you with your spiritual evolution. 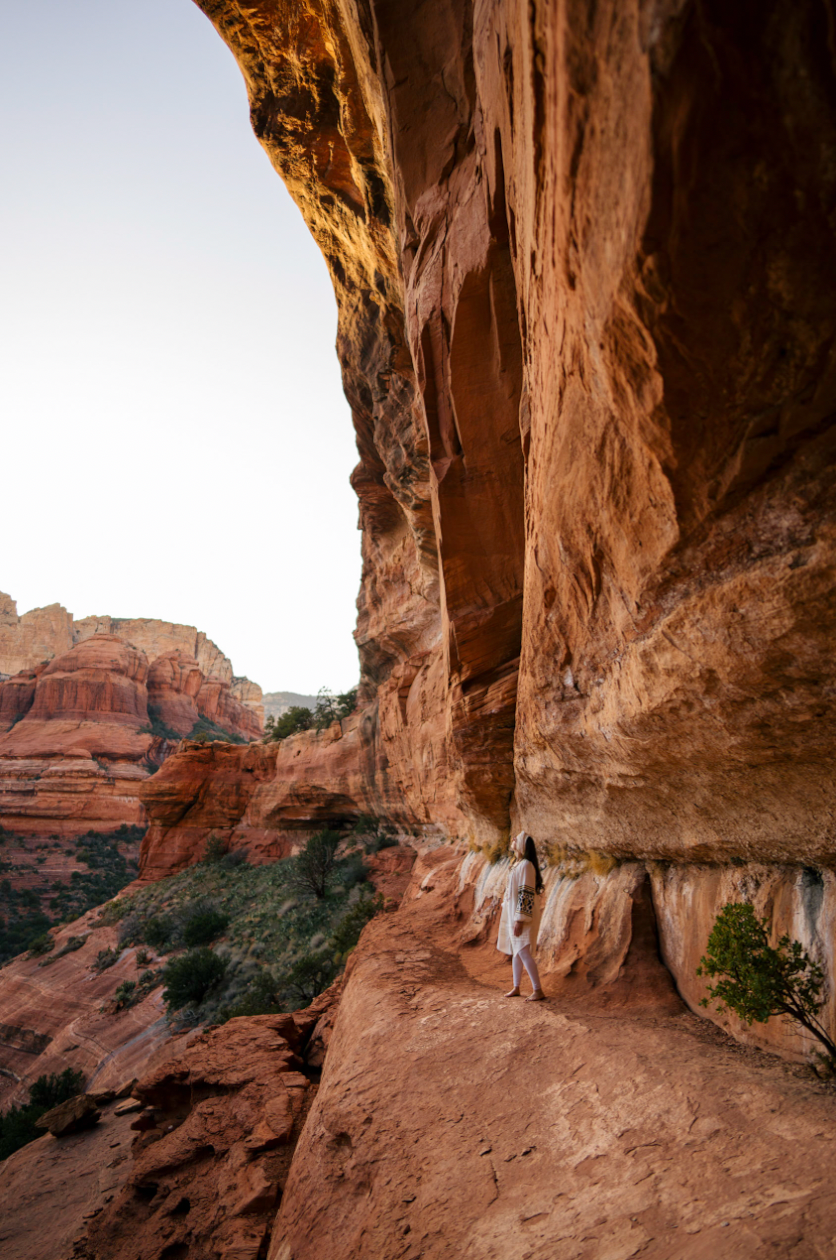 JOIN US FOR FALL EQUINOX!

NO REFUNDS, NO EXCHANGES

No. Sedona has many accommodation options at every price point and lifestyle so we allow attendees to choose where they would like to stay. Past attendees have stayed in hotels nearby such as Amara, The Best Western, and Uptown Suites. Others have rented Airbnbs in Uptown or West Sedona. You can also choose to camp!

No, meals are not included. That said, we do offer to pick up dinner from a specific restaurant each night to save you the time and hassle. There are plenty of amazing restaurants for the breakfast and lunch breaks.

Hikes are not included in the Intensive. If we are outside for Sadhana, that is free and open to anyone to join us.

What Is The Schedule?

What Should I Pack?

Sedona is 2 hours from Phoenix Sky Harbor or 1 hour from Flagstaff. Either way, we recommend renting a car for ease of traveling around Sedona. While Uptown is walkable, the rest of Sedona is not. 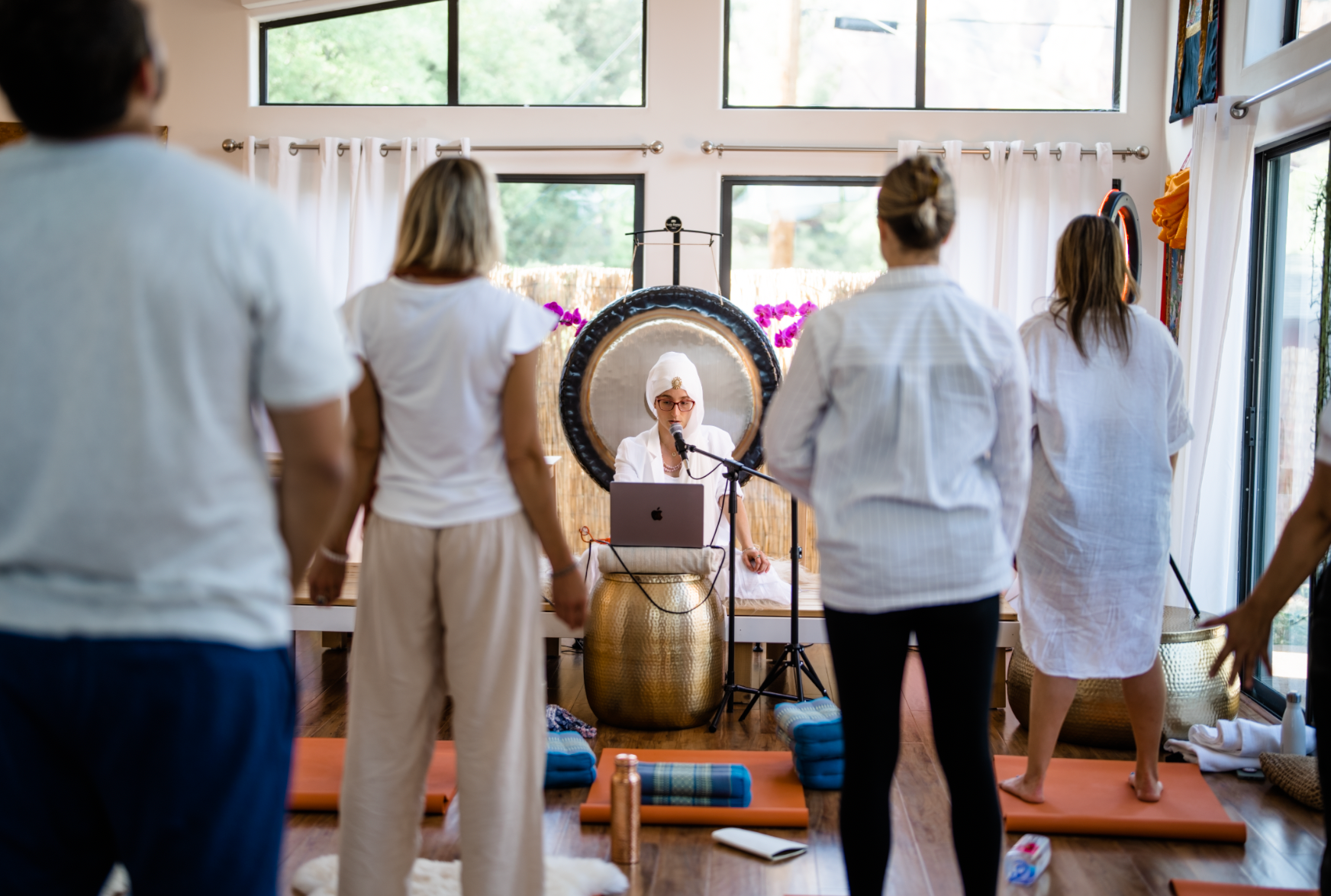 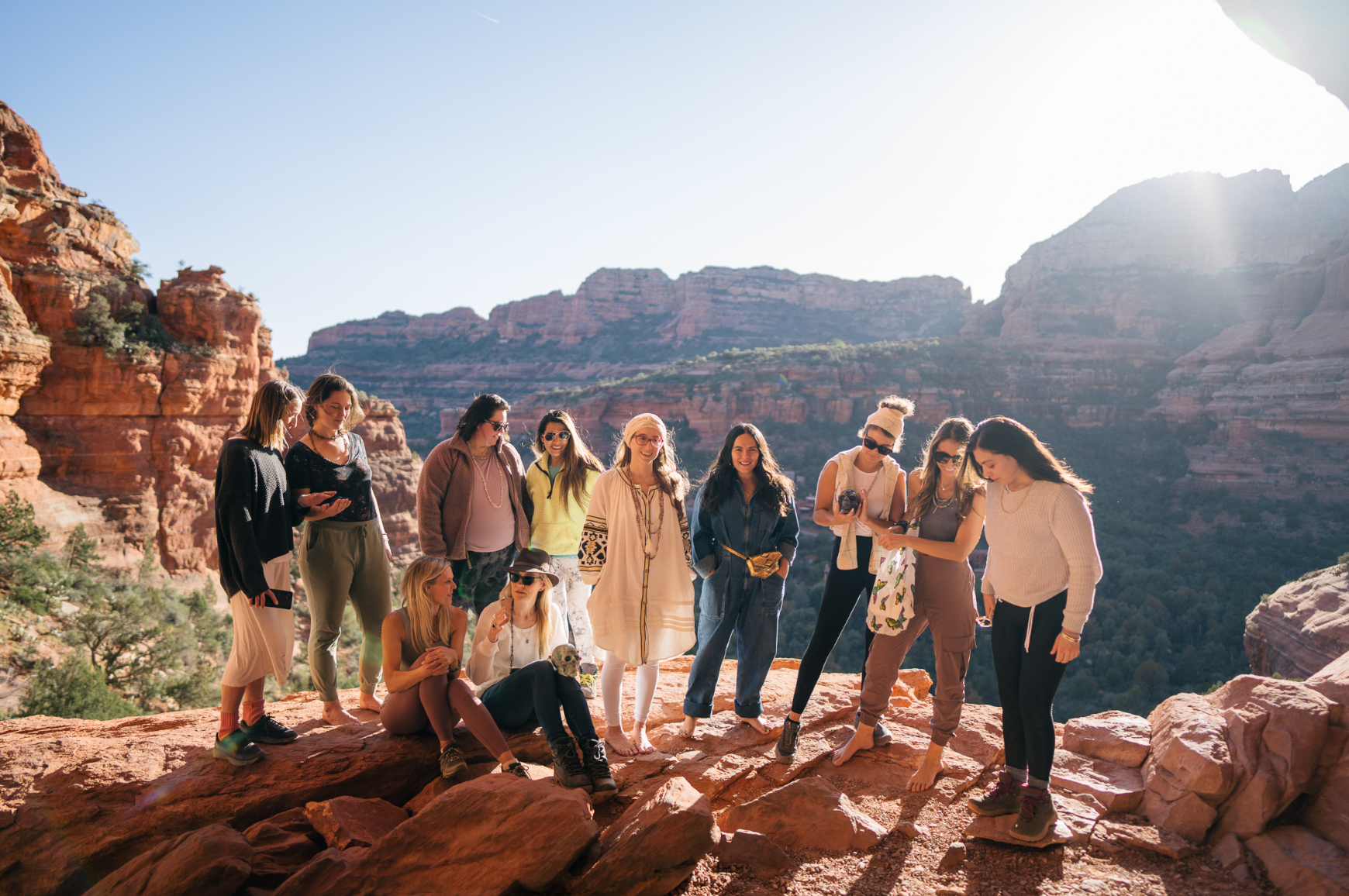 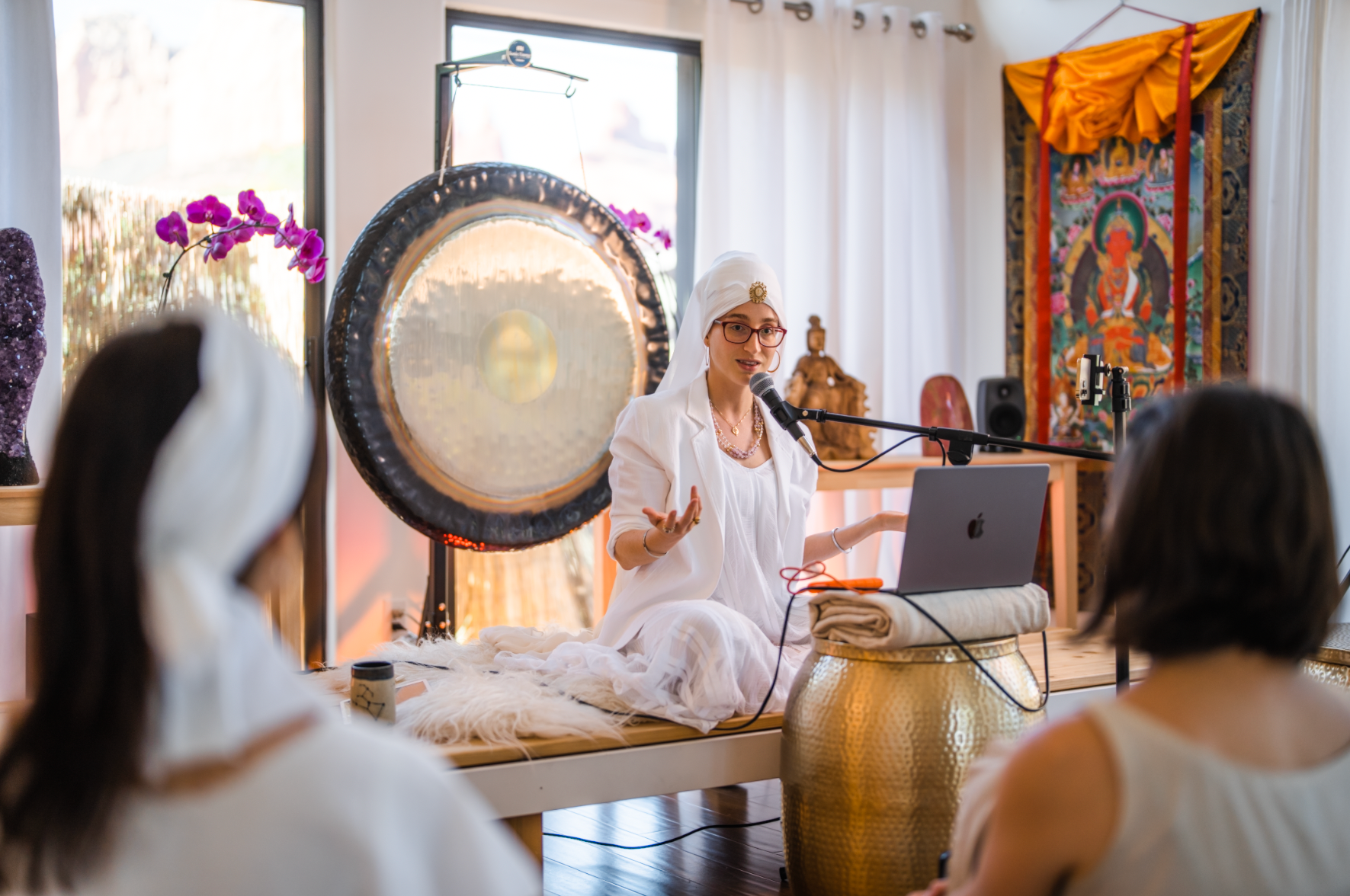 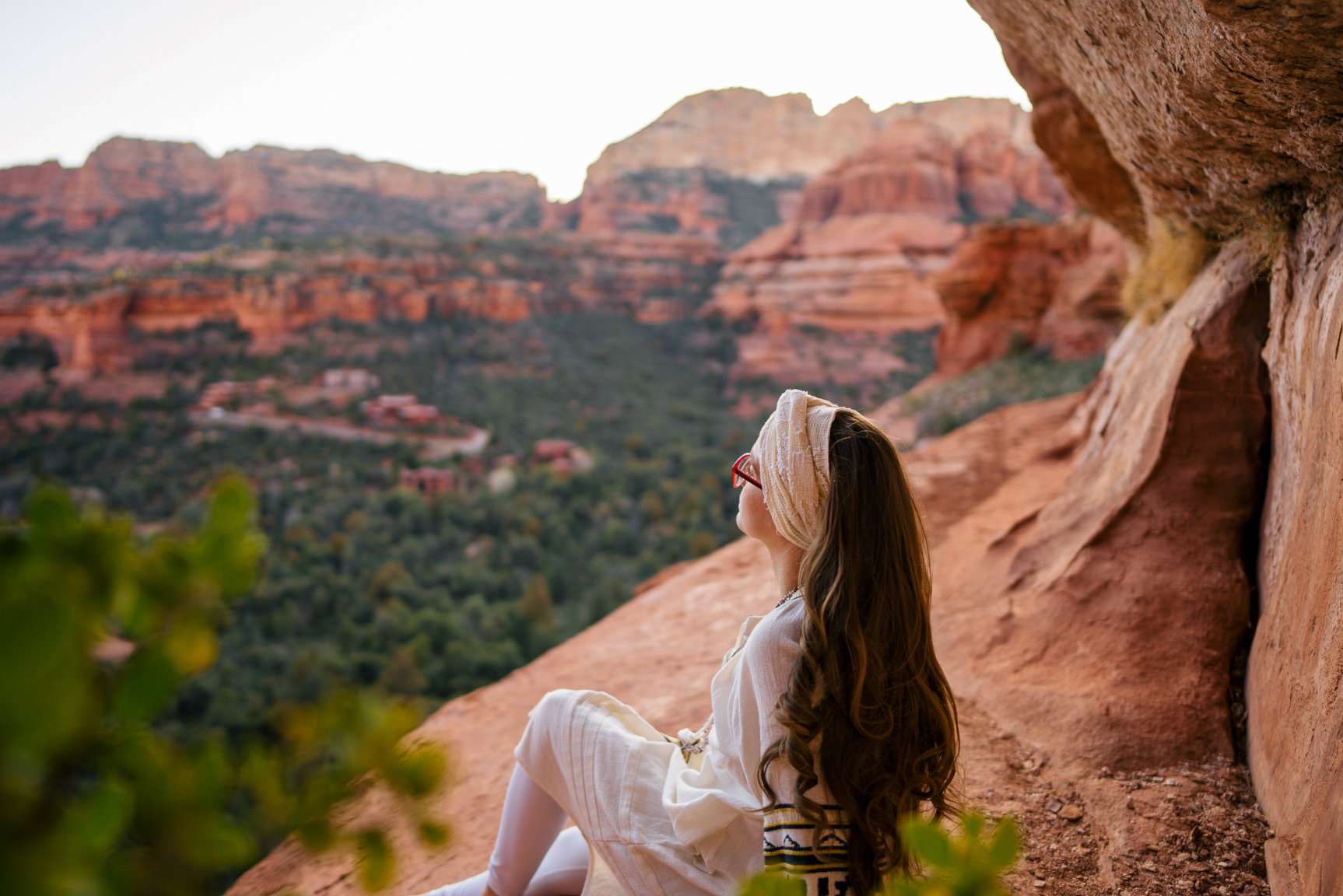